This is the real important question to ask.

Btw… today I wanna talk about the places and building where Gossip Girl was set, the places you can’t don’t visit if you go to New York City.

I’ve been in certain places among these ones below and I was too excited and happy to see them.

This is absolutely the most important place. This hotel is situated in the city centre and is one of the most luxuries and beautiful hotel in whole Manhattan. It is where Serena lived and where, in the first episode, Dan spoke with her for the first time. You can image my face when I saw the same location… I was speechless. 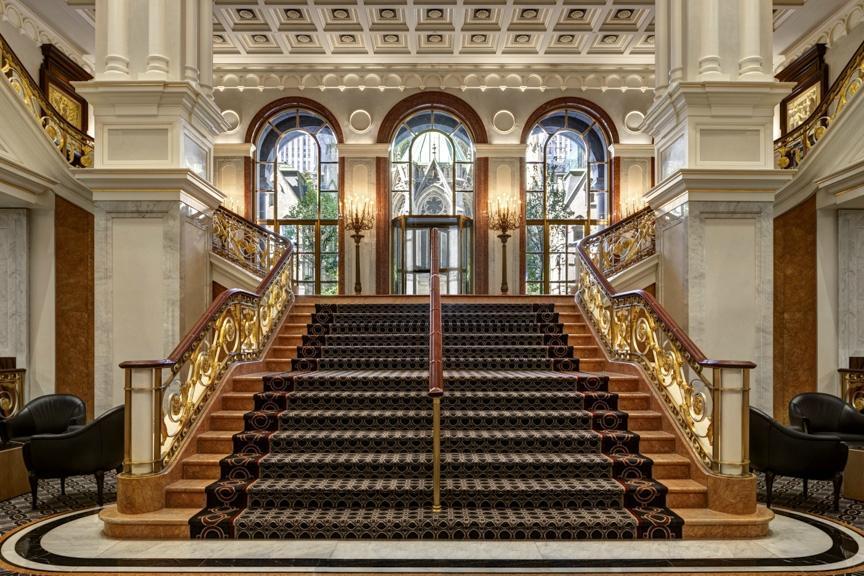 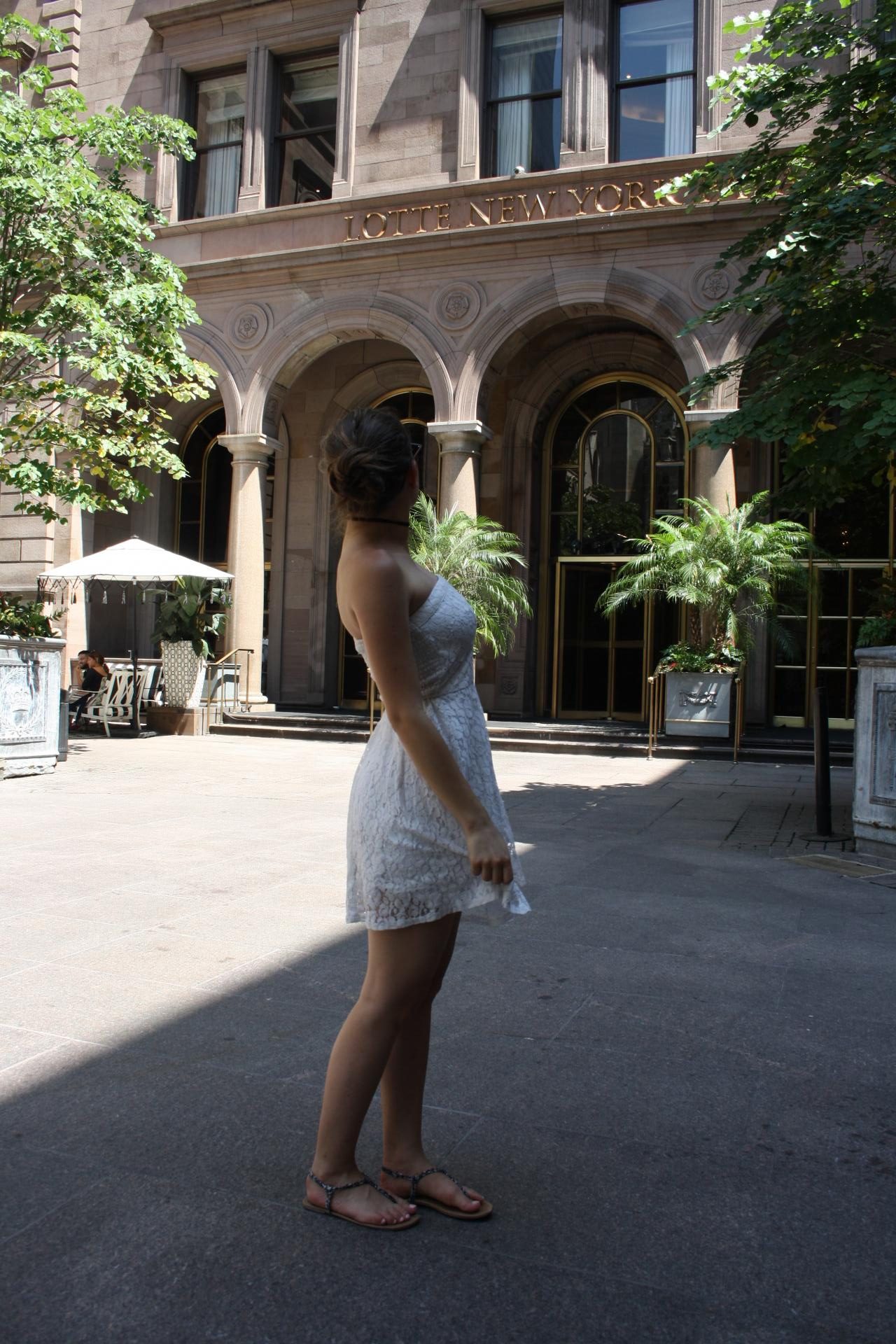 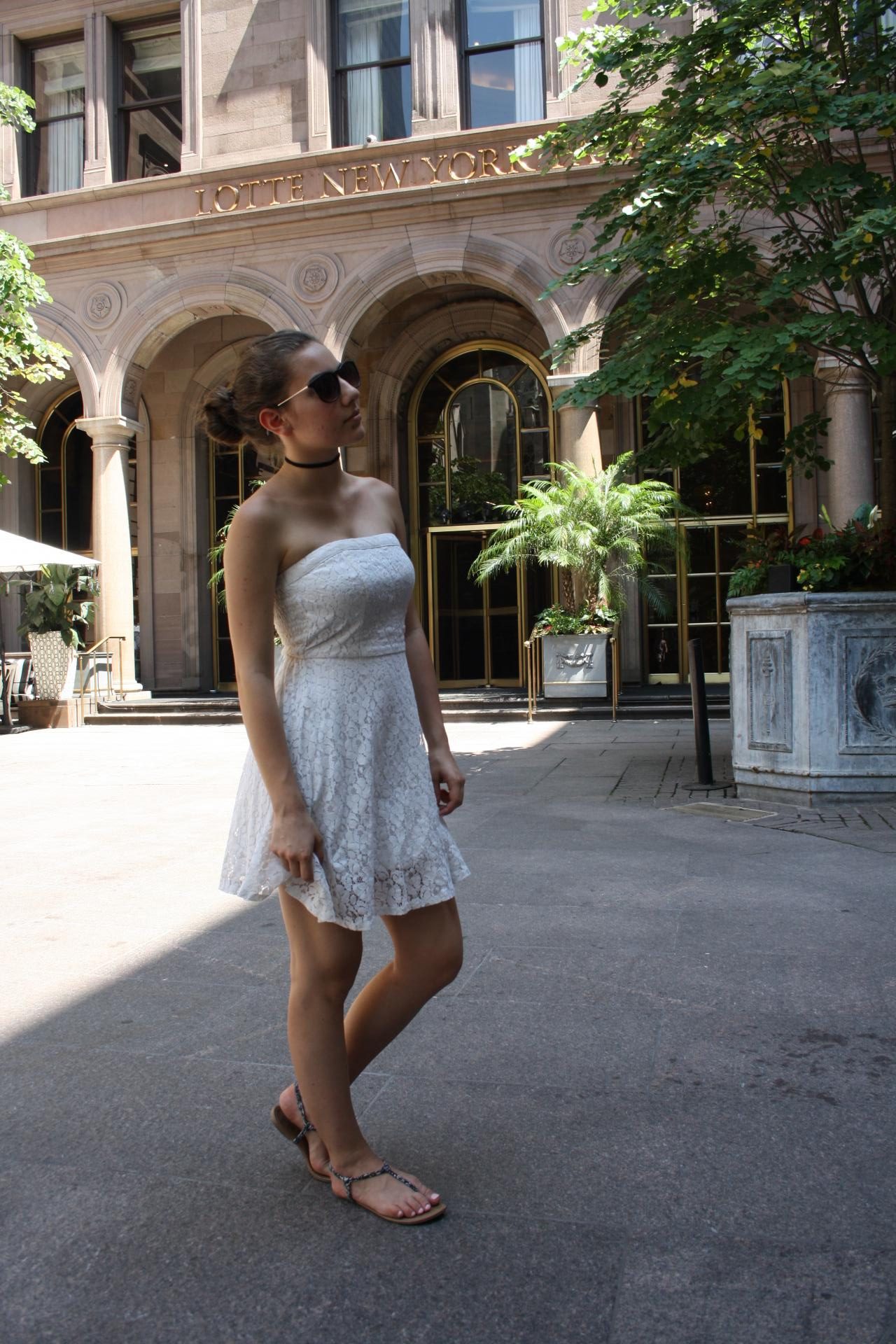 This building isn’t important for the interior, but principally for its stairs at the entrance.

Here Blair Waldorf had always lunch with her friends. 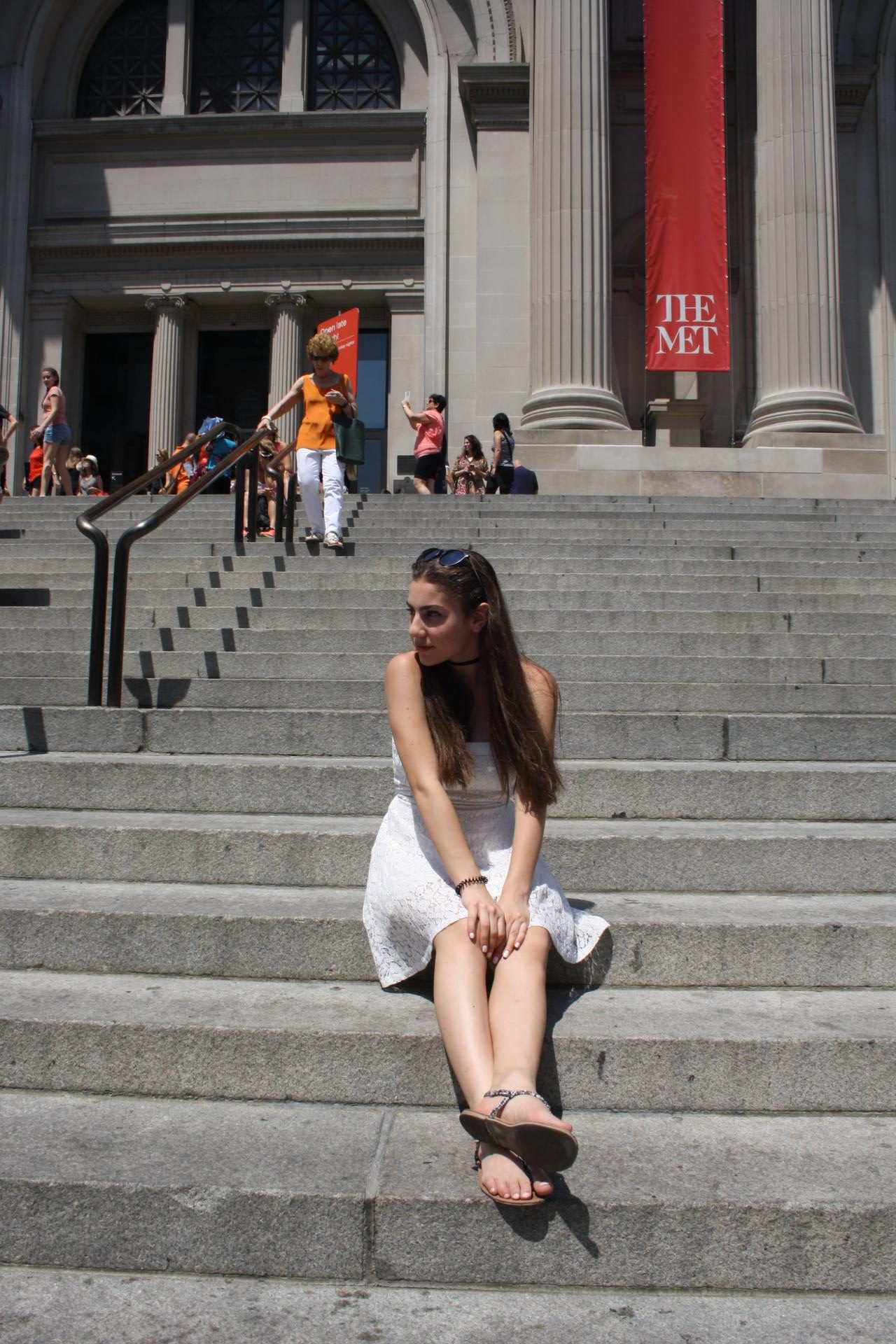 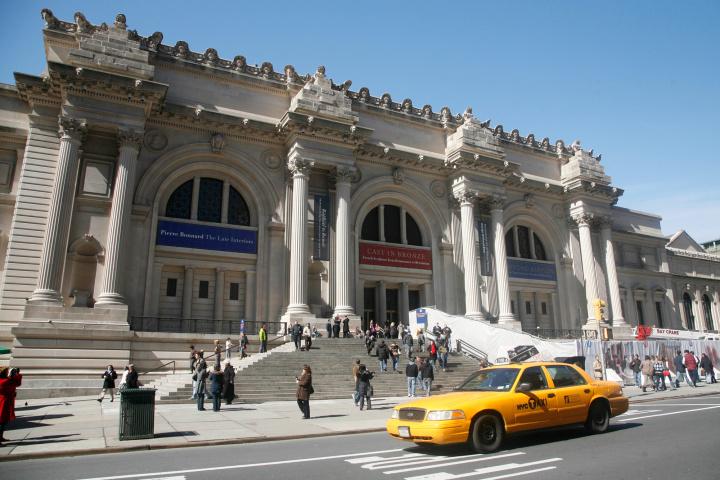 This is the Chuck Bass’ kingdom. I haven’t to say anything about it, it’s famous and it’s where Chuck lives.

I waited him for one hour and he didn’t arrive ;( 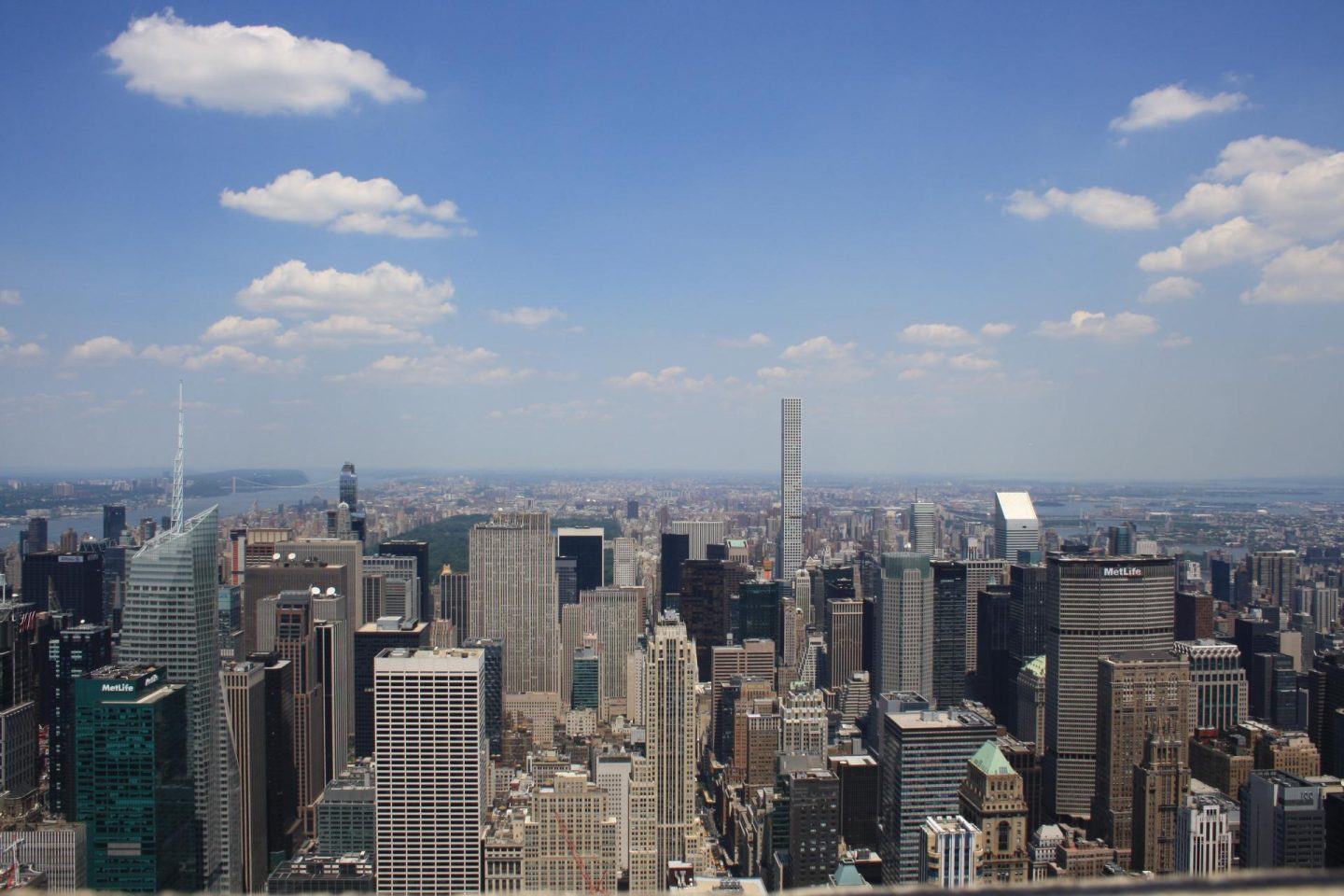 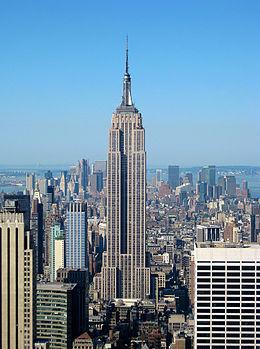 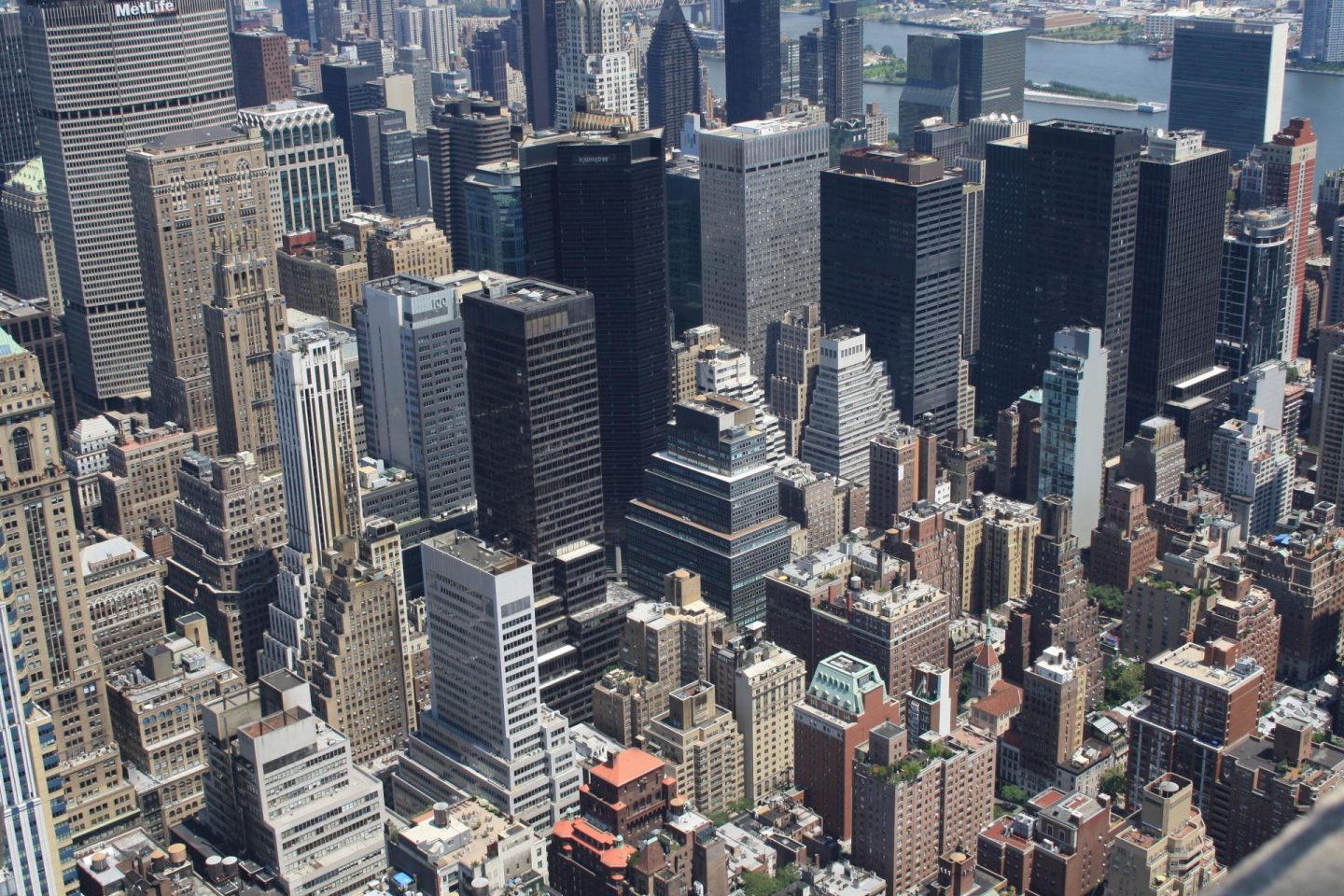 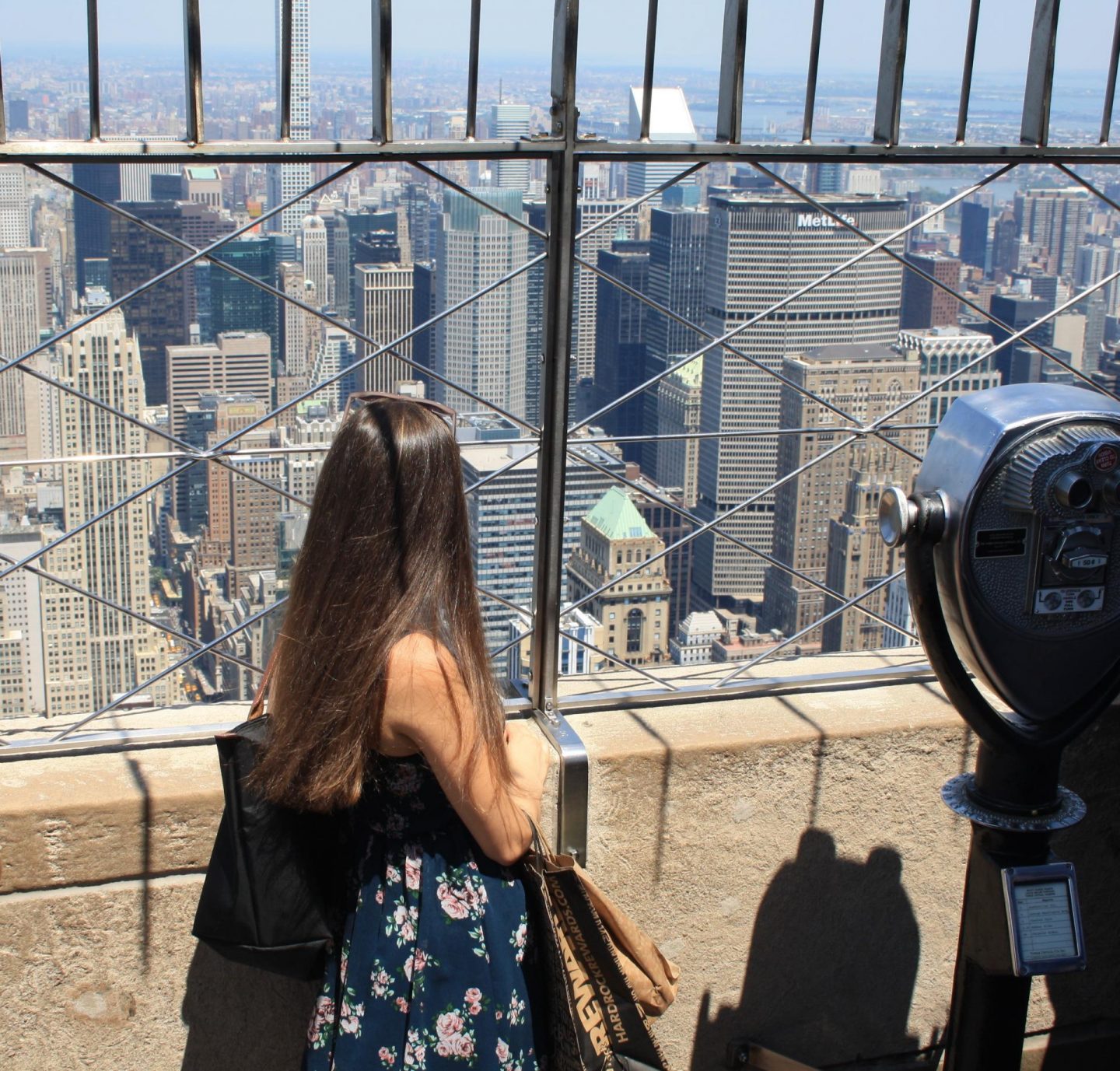 Situated in Brooklyn, it’s a very ordinary hause. You haven’t to go there if you don’t know Gossip Girl, because it isn’t so important. But if you are obessed with this television series you can go there. You know what it is… 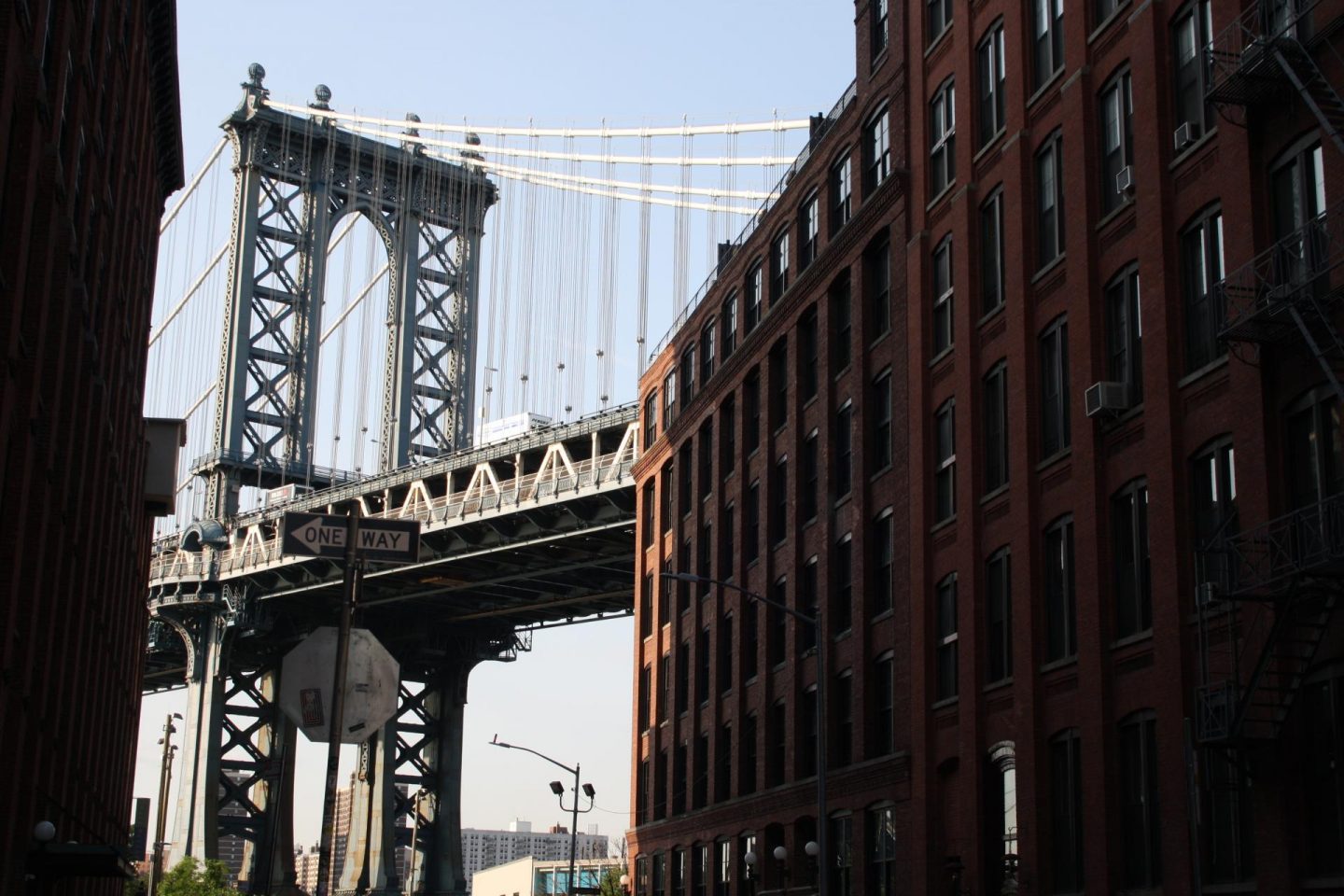 Here is where Gossip Girl started. It is a very iconic place for GG fans. 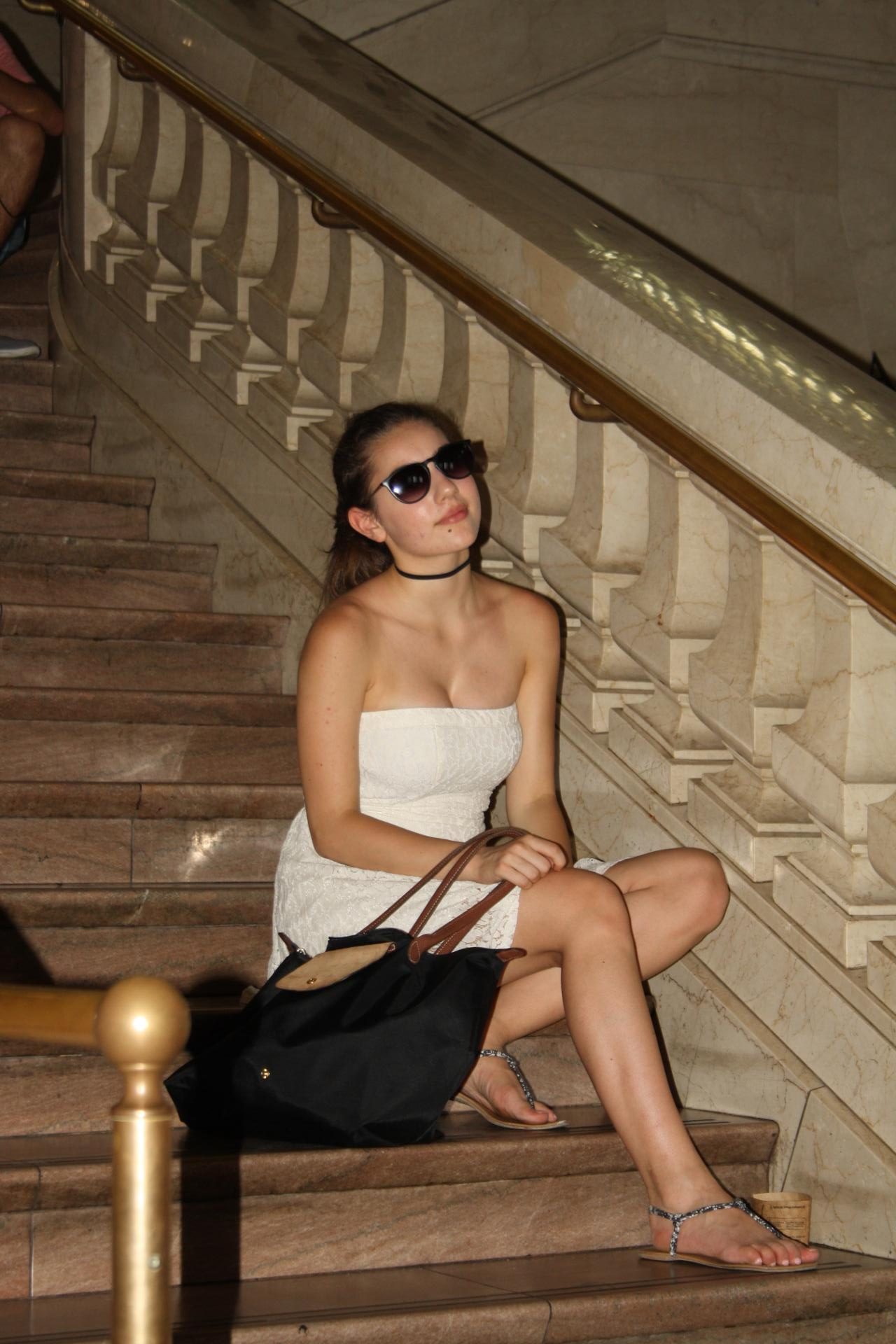 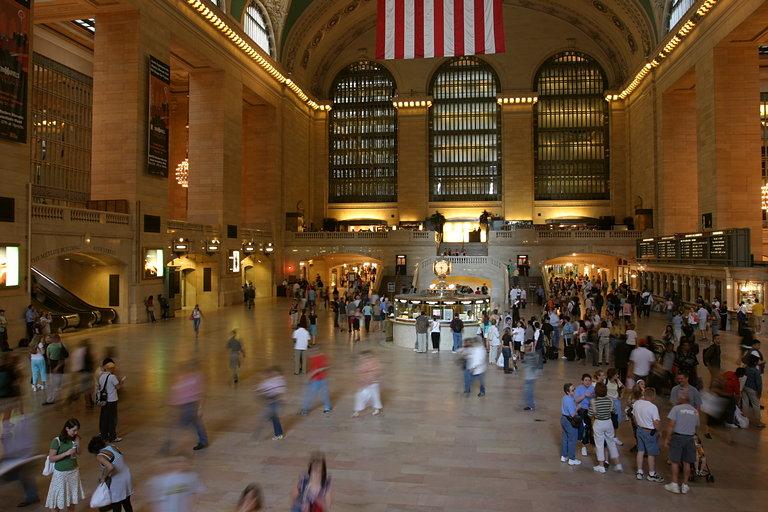 I think Nate is the most followed charapter of GG and for this reason I decided to include his house on the list.

I haven’t been there but it’s the building below. 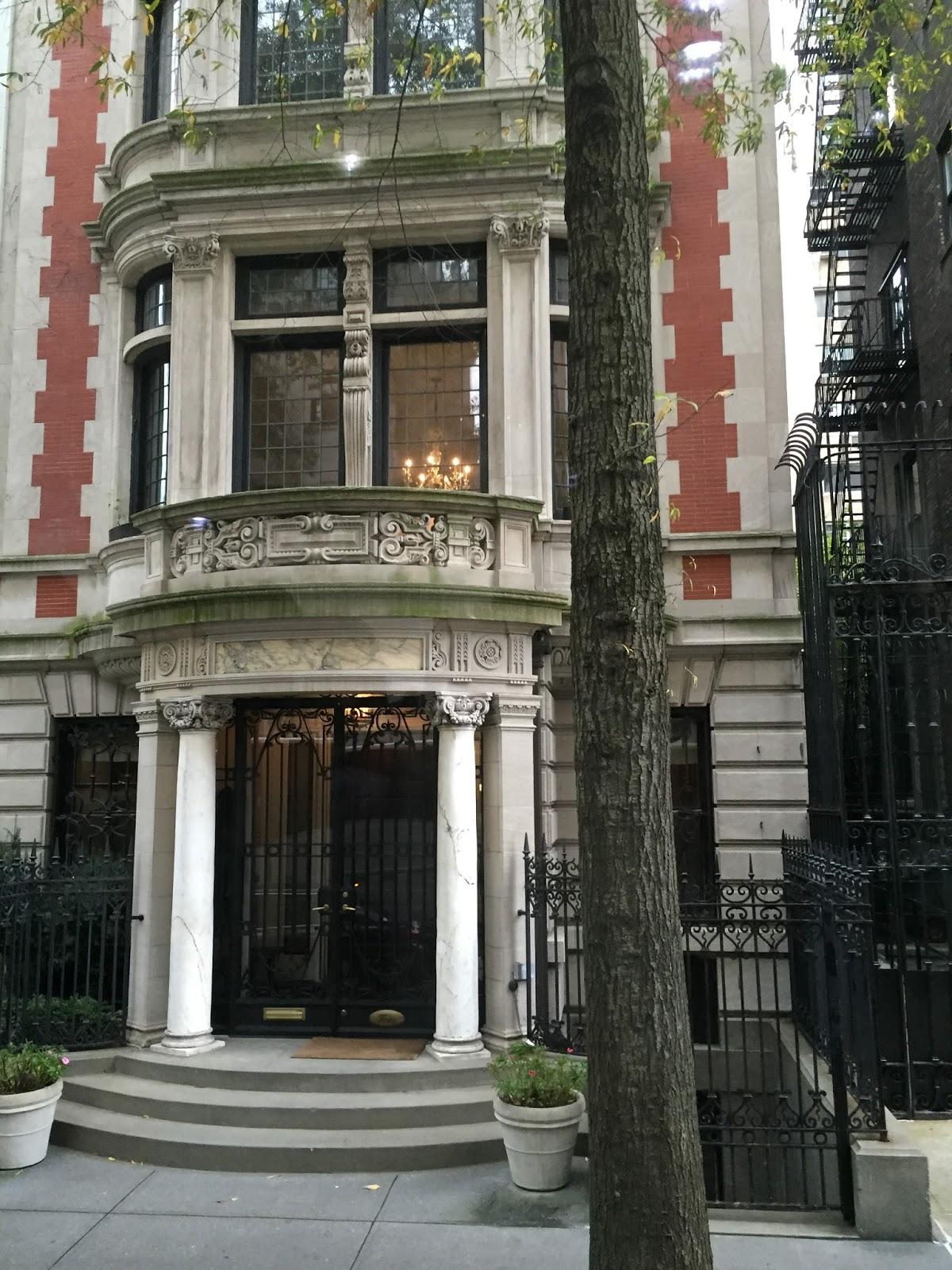 This building in the show isn’t a museum but it’s a school which all students of GG frequent. 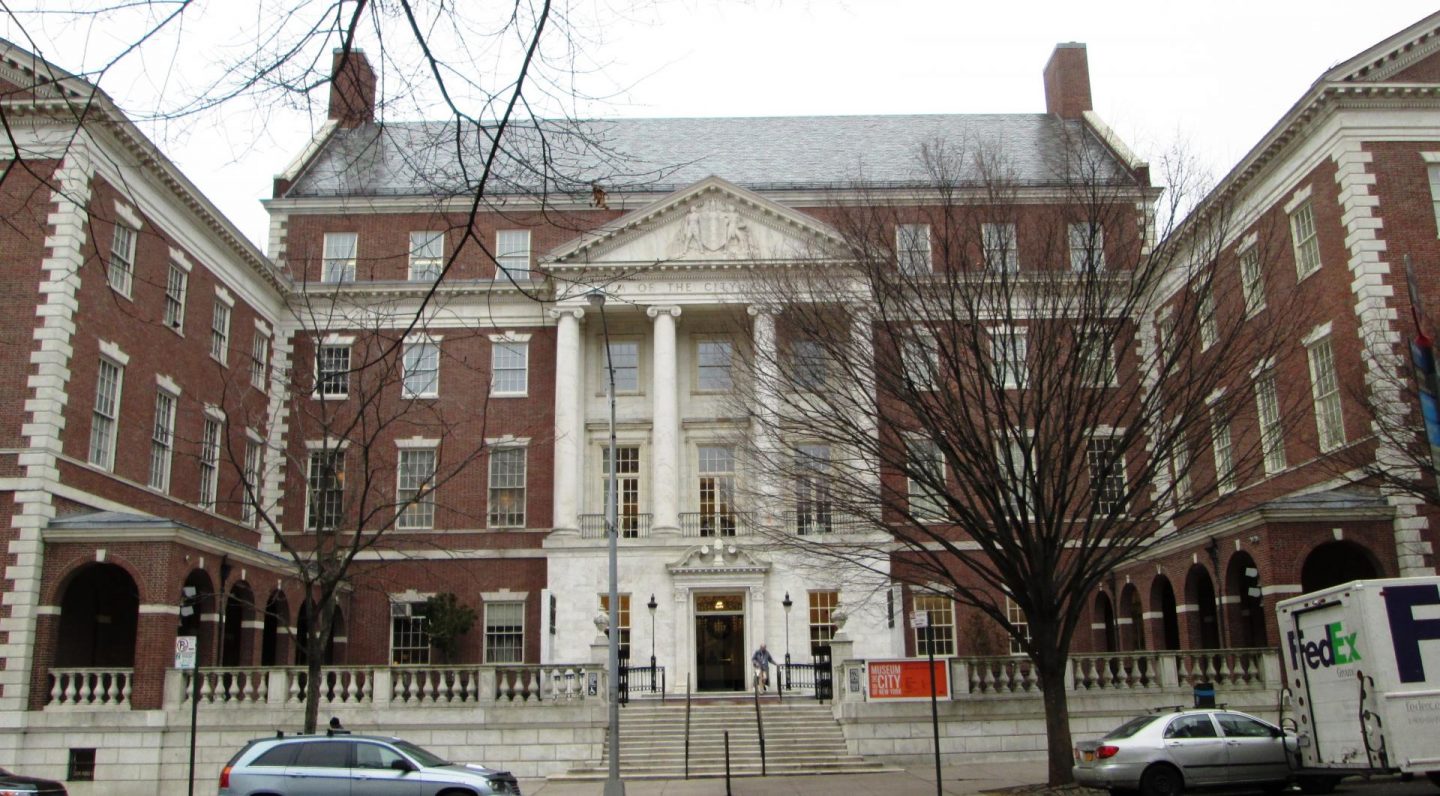 These are all my favorite and most important places where Gossip Girl was set. And U, where have you been? 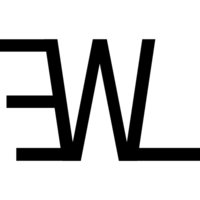